Our experienced team can help.

Fiers Heating and Air Conditioning was started by our dad, Clifton Fiers, back in the 1950s. Cliff was stationed in the Navy in Rhode Island where he met and married our mom, Mary. After getting out of the Navy, Cliff attended the New England Technical Institute learning about Oil Burners. In 1957, Cliff and Mary along with their young son, James, moved back to Cliff's native state of Kentucky. Over the next decade or so, Cliff would work on HVAC equipment at night and on the weekends while holding down a full-time job at a local supply company.

In 1970, Cliff began a full-time HVAC business. When James entered his senior year of high school, he took Heating & A/C classes at Tilghman Vocational School. After high school graduation, James continued to attend HVAC classes. In 1975, Cliff and James went into business as Cliff Fiers and Son Heating & Air Conditioning. In 1982 they purchased their first building to house their company on N. 12th St and their business grew. As he grew older, Clifton began to let the younger employees install units and he mainly did estimates and supervise the installation of the units. In the fall of 2008 Clifton retired from the company to enjoy some much-deserved rest. Sadly just a few months later he developed a serious health issue and his health declined. We lost our dad on July 27, 2010, but his memory and spirit lives on in us and our company.

Today we have 6 employees who value the lessons that Cliff taught us. We have moved from the N. 12th St location to a newer, bigger building at 869 N. H.C. Mathis Dr. In 2011 we are celebrating our 20th year as a Carrier dealer and we look forward to many more years of partnership with Carrier and Koch Air in supplying our customers with superior equipment and service.

We have a sheet metal shop so we can make our own ductwork and we hope to continue to grow but to still have the small town values that have represented our company from the beginning.

Our mission is to provide the highest quality equipment & service to our customers, to treat our customers honestly & fairly, Cliff wouldn't settle for less & neither will we. 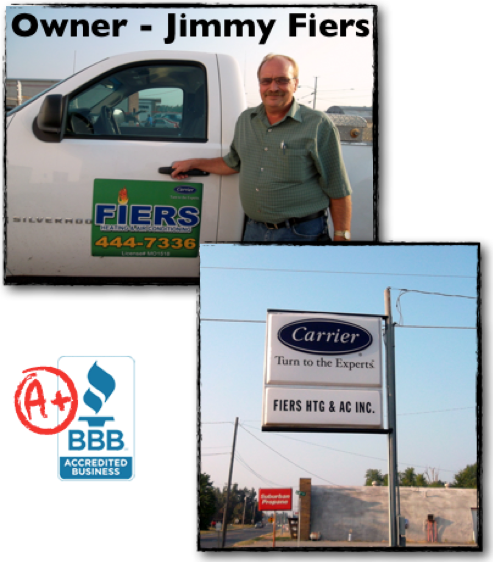 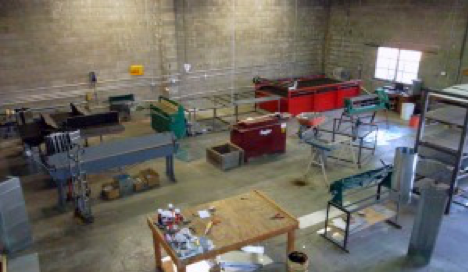